Bridgerton or Shooting An Elephant 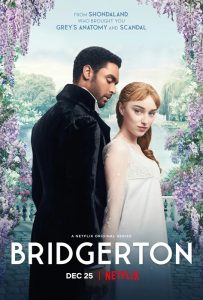 I love Jane Austin novels. That is why I was so looking forward to Bridgerton, a new Netflix streaming series.

Based on Julia Quinn’s novels, the story is set in the world of Regency London during the early 1800s. At center stage is the upper crust Bridgerton family who is trying to find a suitable husband for their oldest daughter, Daphne. It is “the season“ when debutantes are presented at court. Daphne is viewed as probably “the best catch” of the year. Who will be the lucky man to win Daphne’s heart?

There are balls, grand garden parties, promenades in the park, fireworks, gentlemen callers at fine country estates and grand town houses, fathers and brothers trying to arrange marriages, and an army of servants and trades people all making this social merry-go-round spin. All of this is depicted in this series with scrumptious acting, costumes, scenery, and cinematography.

Without giving away too much -and there are many twist and turns, subplots, and background stories -Daphne does very well for herself on this highly competitive marriage market. She is even courted by a Prince and a Duke.

Underneath all of this is Lady Whistledown. We never see her on the screen, but we hear her voice and see her widely-read printed gossip paper. (Julie Andrews is the voice of Lady Whistledown.) Lady Whistledown’s scandal sheet details who is up and who is down in the social pecking order. It also includes who has lost a ton of money gambling, who is near bankruptcy, and what woman is not as pure as new fallen snow.

Lady Whistledown is the first to tell the small world of upper class Britain who is not following the strict social mores, norms, and codes of conduct that befit a lady or a gentleman. It is a very rigid social system, and it is also a very unequal – and unfair – one. I believe this is a key takeaway from Bridgerton (and I think the series has hit the nail on the head): this social system is not just rigid and unfair for the those lower down in the social order, but it is horribly rigid, unfair, dehumanizing, and unforgiving for those on the top rungs of society.

A similar situation was also the case in the aristocratic and slaveholding South before the Civil War. Professor David Blight of Yale University recently won the National Book Award for his biography of Frederick Douglass who was born a slave and escaped to become a leading Abolitionist voice in the 1800s. Douglass showed how the system of slavery created harsh conditions for both slaves and slave owners. Similarly, Martin Luther King, Jr. depicted how the world of Jim Crow laws ate away at the humanity of both African Americans and whites. 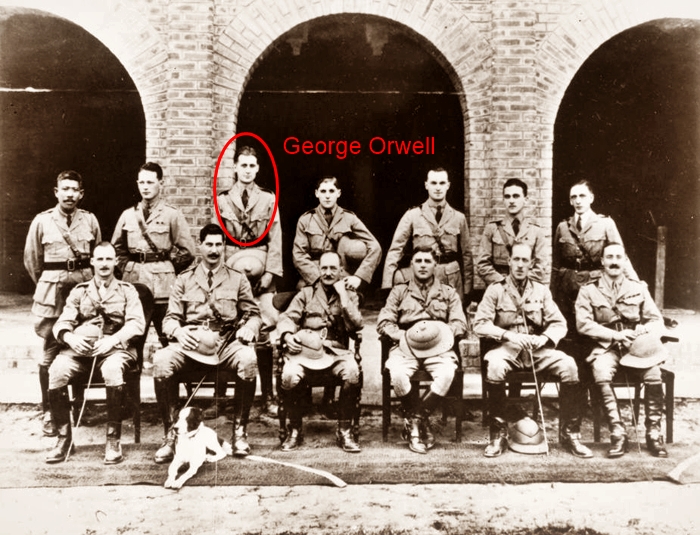 George Orwell also was able to capture this irony of rigid and unfair systems. Although Orwell was famous for his novels 1984 and Animal Farm, he also wrote many wonderful essays. One of these essays was “Shooting An Elephant.” During the era of British imperialism, Orwell served in His Majesty’s Army in a wild outpost in Burma. The natives wanted him to shoot an elephant that they viewed as aggressive. Orwell didn’t want to do it, and he felt there was a better solution. He also believed that he was supposed to be in command of this area, and the natives should be obeying him. Because of various twists, turns, and social norms, there Orwell was out in the tall grass shooting an elephant.

In many ways religion plays a large part in the Bridgeton’s society. Yet it is hard to imagine Jesus supporting and condoning much of what is going on in this Regency era world. Before we judge others, we should remember that the great singer-songwriter, Woodie Guthrie, wrote the following lyrics not that long ago: 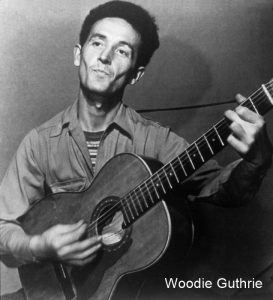 This song was written in New York City
Of rich man, preacher, and slave
If Jesus was to preach what He preached in Galilee,
They would lay poor Jesus in His grave.

Netflix has already promised viewers a second season of Bridgerton. Fortunately the Bridgerton family has many children. If they concentrate on one child per year, Bridgerton will be here for many more “social seasons.” Who knows? They may even outlive the Regency.