As our family makes a list – and is checking it twice – of all the Christmas movies, shows, Hallmark specials, etc., that we want to see, high on our list is Burl Ives and Rudolph The Red-Nosed Reindeer.

Made in 1964, this “clay stop motion” TV special tells the story of Rudolph in a very ingenious way. With his glowing red nose, Rudolph is often treated as a freak and outcast at the North Pole. His parents try to hide their son’s uniqueness, and they are embarrassed by Rudolph’s red nose.

Mixed into this is a little elf named Hermey, who doesn’t want to be a toymaker. Instead, Hermey dreams of being a dentist. On top of all of this, there is the Island of Misfit Toys (e.g., a pink spotted elephant, a train with square wheels, and a boat that can’t float). 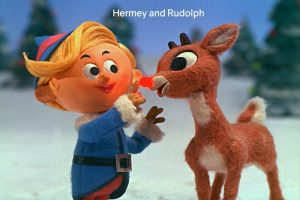 Burl Ives – who voices Sam the Snowman – starts the show by crooning:

For many, Burl Ives’ singing snowman really captures the mood of this season. They would agree with other song lyrics: “It’s the most wonderful time of the year.” 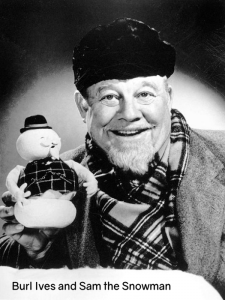 But for many others, the King – Elvis Presley – hit the old proverbial nail on the head when he sang: “I’ll have a blue Christmas without you.”

For many, either because of death, COVID-19, distance, family disputes, breakups, and more, the Christmas season will feel like “down at the end of Lonely Street, at Heartbreak Hotel.” Surveys by mental health experts document the grief some people feel during this time of year.

The singer/songwriter Joni Mitchell wrote about a breakup that occurred during the holiday season. She felt doubly miserable about it because everyone around her was so merry and full of joy. She sang, “I wish I had a river I could skate away on.”

At my old home church, Unity of Fairfax, we held something called “Blue Christmas” around this time of year. Everybody was invited, and both those who were “down” and those who were “up” would attend. Those feeling down were given several positive suggestions for coping with the Christmas blues. Those who felt up were also given some very good ideas about how to help people experiencing a “blue Christmas.”

I remember some of those sage suggestions: 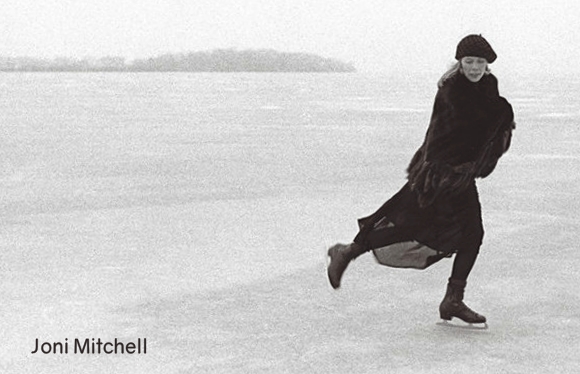 If the truth be told, I bet even Burl Ives said “Bah, humbug” at least once in his life during the Christmas season.