The Wings and the Globe – A Symbol Dear to Many Hearts!

After the Beatles broke up, Paul McCartney, and his wife Linda, formed an interesting band named Wings.

Recently I asked a Gen Zer what he thought of Paul McCartney. He answered, “You mean that lead singer of Wings?” 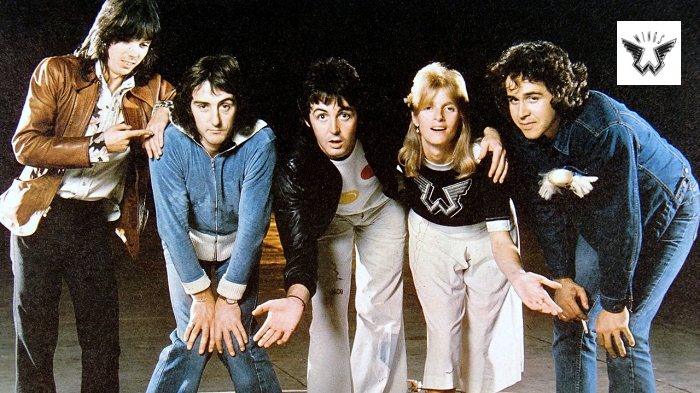 Wings had some great hits like “Band on the Run,” “Silly Love Song,” and “Live and Let Die.” But my two favorite Wings’ songs have an almost Lewis Carol – Alice In Wonderland – quality to them. They are Uncle Albert (“We’re so sorry, Uncle Albert,
But we haven’t done a bloody thing all day”), and Monkberry Moon Delight (“So I sat in the attic, a piano up my nose, And the wind played a dreadful cantata”).

Wings – the symbol – also means a great deal to the Unity movement. When I first came to Unity back in the 1980s, I had a real sense of coming home. I know many others have felt this way. For several years, I went to a Pentecostal church, and there were many things I loved about it – and still admire to this day! There was no order to the service. The service just flowed. It was also the most integrated environment I have ever had the pleasure of being a part of. There were many different races, different backgrounds, and social classes there. It was as if the apostle Paul‘s words had come true (“In Christ, there is no Jew or Greek.”) We had multi-millionaires, and we had street people. There were people from Yale, and there were people from jail. But there was also a downside to this spiritual community. Darwin and science were dirty words. In terms of many social issues, they were very, very reactionary.

I left that church, and I found a spiritual community that was very progressive in terms of the social Gospel. They were wonderful people. But it seemed to me that when they were praying, they were praying “To Whom It May Concern.” It was a lot of head and not a lot of heart. 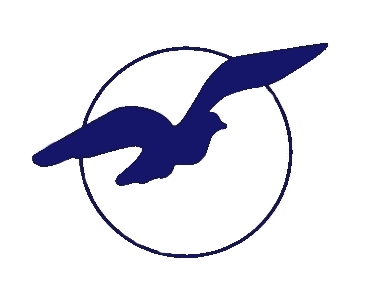 Back in the 1980s, the main symbol used by this Unity church and so many others was a dove flying free in the sky. “What a great symbol and logo for the Unity movement,“ I thought. When I was ordained as a Unity minister, I was given a beautiful prayer shawl with this Unity dove flying above the clouds. I felt lifted on the wings of prayer.

But there are even older symbols with wings – older in terms of them being used by humanity and specifically used by the Unity movement. Charles and Myrtle Fillmore, co-founders of Unity, printed a symbol/logo of a Winged Globe in the early editions of the Unity magazine. They said that the combination of the wings and globe symbolizes “the mind consciousness of … (our) spiritual origin and power.” In the Chaldean and Egyptian cultures, where this symbol originated, it meant the “perfect soul.” 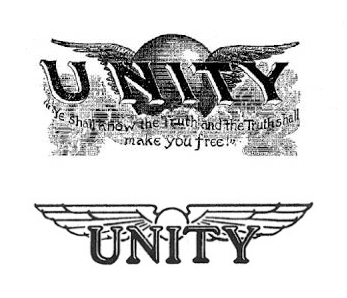 Charles and Myrtle said that it “symbolized a soul in its flight back to the Supreme – it’s original source in the bosom of Absolute Love and Wisdom.” In 1923, Charles said that the winged globe is “a symbol of the earth and its soul.” He noted that as people develop “spiritual consciousness” they attain the “realization of the soul as the wings of the body.”

Long time editor of the Daily Word, Martha Smock, added that wings “have always been a symbol of freedom, of the ability to soar above the globe.” Interestingly, the Fillmore‘s were more concerned about the symbol’s message and less concerned about the exact configuration of the logo. That is why it has appeared in many different forms over the years.

When I was the minister of Unity Center of Tulsa, there was a Winged Globe right over the center of the sanctuary platform. I loved it! In Tulsa, the globe was not the globe of the earth. It was just a golden yellow globe. I would think of this globe as being a ball of matter and energy. Maybe the glowing globe of substance led to the explosion of the Big Bang and our universe. The goal is for all of us to use our wings to raise consciousness and spiritualize this matter/energy as best we can. 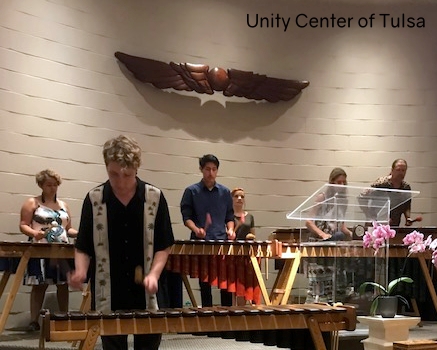 This might sound like a daunting and impossible task. As Jesus noted, even getting a camel through the eye of a needle is impossible without Spirit. But with Spirit, “All things are possible.”

I remember hearing a medical worker for one of our leading charities speak about the frightful conditions in a war zone rife with disease and famine. When he was in this disaster zone, he felt totally overwhelmed. But he prayed for an answer from God. He believed that what Spirit told him was, “Keep working with the people and situations right before you. Keep doing the next right thing.” If we can help raise the consciousness of the matter/energy right before us (and keep doing the next right thing), I think that we will be living in beautiful and blessed harmony with that wonderful symbol of a Winged Globe.”

Maybe we should start by giving Uncle Albert some Monkberry Moon delight.