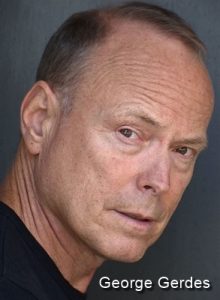 You’ve probably never heard of him. But if things had been just a little different, then I am willing to bet that his recent death would have brought a tear to your eye, or at least a memory of where you were, and what you were doing, when you first heard one of his songs or saw him in a movie.

His name was George Gerdes. We were friends and grew up in the same town. You could tell even back in junior high school (and yes it wasn’t called middle school back then), that George was a man of many talents. He was a great singer/songwriter. One of the first songs of his that I ever heard was “Hey Packy,” a love letter to his dog. Many years later Loudon Wainwright III recorded a great cover of it. Back in high school, I remember thinking, “Someday, when George is famous, I’ll be able to say that way back when I actually knew Packy.”

Not only could George sing, but he was also funny and a very talented actor. At talent shows he would do comedy sketches that brought down the house. I still laugh when I remember his song entitled “I Took My Baby To The Switchblade Hop.”

After college George played in some of Greenwich Village’s leading coffee houses. I remember seeing him then, and the house was always filled with some very big names. Besides Loudon Wainwright III, Joni Mitchell said some very kind things about George and his music. When I saw George play he always made time to speak with me no matter who was in the house. He would tell me that famous line from Jimmy Durante: “Never snub people on your way up because you meet the same people on your way down.”

George landed a multi-record contract with a major label. His first record was called “Obituary,“ and his second album was entitled “Son of Obituary.” The records were quite good, and they got a lot of critical acclaims. But they did not sell and the record company dropped him.

George then went to Hollywood, and landed a major role in the Disney movie “Iron Will.” It takes place in Alaska and is about the Iditarod dog race. George played the mean and evil bad guy. When my daughter Rachel was a little girl, she saw the movie and asked me, “How could you be friends with that very bad man?” I explained to her that George was a very good actor, and in reality, he was a very kind and deeply spiritual person. He established himself as a prolific character actor. He was in episodes of Miami Vice, Seinfeld, and The X-Files. He was in movies such as Hidalgo and The Girl With The Dragon Tattoo.

Recently it seemed like he might have had a really big break. He played President Dwight Eisenhower in a film called “The 11th Green.” But then came the pandemic and the world of movie releases had the rug pulled out from under it. George died of an aneurysm this last New Year’s Day in Glendale, California. He was very talented and a good man.

When I heard about George’s transition, what came to my mind was something John Sterling, the radio broadcaster for the New York Yankees, often says when the seeming home run falls just outside of the foul pole: “It’s a game of inches.” It could’ve easily gone very differently. 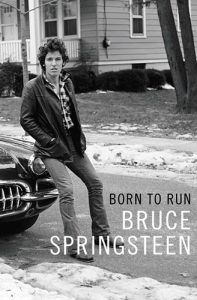 I thought about Bruce Springsteen. He was in a three-record deal with Columbia Records. The first two records were critical successes, but they weren’t big sellers. Springsteen knew that he only had one more shot, and he did not have a backup plan. If the third record was not a blockbuster, then he knew it would be “So long. It’s been good to know yuh.” Fortunately, the third album was Born To Run, and the rest is history. But the Boss could have been very easily tossed. It is a game of inches.

President Barack Obama, in his new autobiography, A Promised Land, also shows that life can be a game of inches. He had just lost his campaign to become a Congressman from Chicago. He got the notion – which he admits sounded crazy – to run for the U.S. Senate from Illinois. 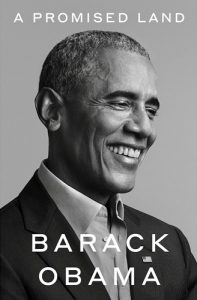 His wife, Michelle, was at first against him running for the Senate. She asked her husband if he had magic beans that would make this far-fetched fantasy come true. Barack then promised Michelle that if he lost in this campaign to become a Senator, he would resign from politics for good. Michelle finally said to her husband that he could run for the Senate, but she added jokingly that he shouldn’t count on her vote. A game of inches: we might never have heard of Barack Obama if the Senate race had gone differently.

And even if you win fame, the old song is right: “Fame if you win it, comes and goes in a minute.” Recently, Rachel – the bright 17-year-old – and I were listening to a podcast that mentioned Jack Benny. “Who is Jack Benny?” my daughter asked.

A number of years ago, when my son Josh was 12, Bob Dylan came on the car radio. “Who is that?” my son asked. “Why son that is Bob Dylan the singer/songwriter and poet of my generation,” I responded. “Oh,” said Josh. We drove on for a few miles, and then Josh asked me, “Dad, what is wrong with Dylan’s voice?”

Barack Obama, again in his new autobiography, also shows the downside of fame. He tried to go to the zoo with his two little daughters, Malia and Sasha. Despite the baseball cap and sunglasses, he was recognized and mobbed. So much for trying to have a private and relaxing day with your daughters. Back home, the Obama girls suggested to their mom that their daddy needed a disguise. Michelle Obama responded by saying that the only disguise that would work for her husband would be if he had an operation that pinned back his ears.

Thinking about the above brings to mind the hit song Fame: 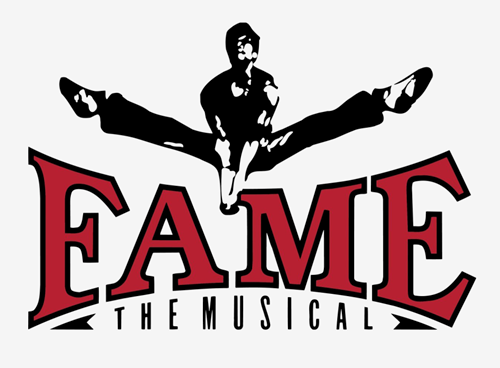