Holding Onto Your Integrity While Being In The Castle

After all, nobody has died, and nobody has gone through a medical challenge. It’s just that my daughter, Rachel, has gone off to college. With my seven-year-old daughter, Therese, still in the house, it is not like I am experiencing “empty nest” syndrome. Single-parenting Therese is, in many ways, “full-time employment.”

I have FaceTime, texting, phone calls, and the occasional email with Rachel. We even have an active group text with all of my children and significant others. But I do miss the face-to-face interactions with Rachel.

Do you know some of the things I miss the most? I miss driving in the car with Rachel when she would share her playlists with me. We would talk about her music. I miss listening to podcasts with her, and we would pause a podcast to share our comments and observations. 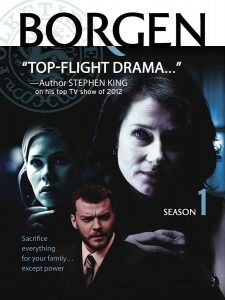 But I really miss our watching online streaming shows and movies together. Recently we have been watching a fascinating series on Netflix called Borgen. It was produced by DR1, a Danish television network. Netflix has it, so you can watch Borgen in dubbed English with or without English subtitles.

The central premise of Borgen is as follows: Birgitte Nyborg is the idealistic leader of a moderate reformist political party in Denmark. Birgitte’s campaigning strikes a sympathetic nerve with voters. When Danish elections are held, her party receives a large number of votes, but it does not win a majority of seats in the Danish Parliament. The Queen invites Birgitte to form a coalition government with other Danish political parties. 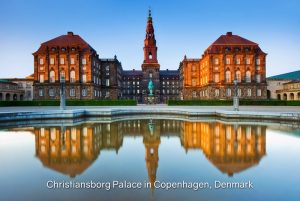 Borgen is rich in characters and circles of drama and tension. There is, of course, Birgitte’s administration. Remember, she is trying to hold a coalition government together, and many of her ministers come from political parties that don’t see the world exactly the same way that Birgitte does.

Even within Birgitte’s political party, she faces constant pressure to move in different directions simultaneously. While she has some very idealistic staff, she also has a “spin doctor” and political advisors who want to win the next election. 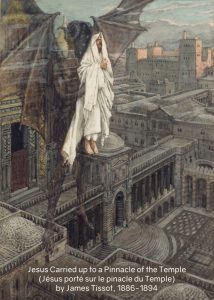 However, that is not the only dramatic circle in the show. There is also a Danish TV network newsroom with super competitive reporters, editors, and producers all jockeying for their stories, influence, and power. The series focuses on the machinations of one young female news anchor, Katrine Fønsmark. For example, when do you run with a story even if it breaks national security rules? Or, when does being, too, shall we say, intimate with a leader in the government generate ethical questions?

But this is not the end of the dramatic circles. There is also the Prime Minister’s family. Her husband is a noted academic and widely read scholar, and they are the parents of two young children. Being the Prime Minister creates numerous family tensions and dynamics.

Borgen was a big hit on Danish TV and highly successful in other European countries. If you are an American fan of the show Madame Secretary, which was on CBS, you can see how the American writers and producers got many of their ideas from Borgen. While I am a fan of Madame Secretary, the American show does not go as deep in terms of situations and dramatic/character development as Borgen, I believe. 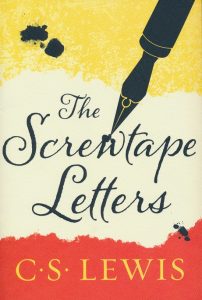 I think Borgen does a first-rate job of bringing up some of the key ethical, moral, and spiritual conflicts we all face. Our “castle” might not be as big as being the Prime Minister of a country, or the news anchor of a leading television network, etc., but we all face these dilemmas and choices in many ways.

The creator of the series, Adam Price, has said that he wants people to believe that Birgitte entered politics with idealistic motives. She wanted to reform the system and help ordinary people. But along the way, she has tasted power and the benefits of holding office. And it is challenging to hold a coalition government together.

Yes, we have the example of Jesus facing the temptations of Satan. But we also have The Screwtape Letters of C.S. Lewis, which puts these situations into a 20th Century context. It is good to have a series like Borgen which can put it in 21st Century realities. 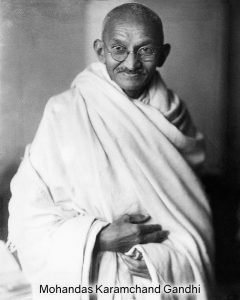 Let me give several examples:

In the above cases and others, Birgitte and Katrine come out, shall we say, somewhat less than Jesus. But they are far better off for having wrestled with these situations.

And I believe viewers of Borgen are better off for seeing these age-old issues in a 21st Century context.