LINCOLN IN THE BARDO: An Example for Us All

I have a strange request to make of you. Pretend for a moment that you are Abraham Lincoln.

It is in the middle of the Civil War, and things are not going that well for the Union side. You thought it was going to be a relatively quick war and easy victory, but then came the humiliating defeat at First Bull Run. Then you had incompetent general after general leading the Northern side.

Finally you have a seemingly brave and victorious commander in Ulysses S. Grant. But one night in the White House, one of your key aides comes up to you and says, “You know Mr. President, General Grant gets stinking drunk every night.”

You respond by saying, “Well, find out what Grant is drinking, and send a case of it to all my other generals.”

But the war drags on, and there does not seem to be any end in sight. You are also concerned that you might not win the next presidential campaign and be re-elected. Your grief is not just for the possible personal humiliation, but you also believe that your opponents won’t fight on to victory. The Union cause will be lost if this happens.

On top of this your wife – on an emotional level – is far from being the sharpest knife in the drawer. People are even starting to make some comments questioning your wife’s sanity. Mary (you often call her ‘mother’) was never easy to live with. She came from a social rung of society that was way above you. But you knew you had ambitions. However, there were days when you doubted that you would make good on your dreams. Back in 1859 when some GOP big wigs first visited you to size you up for a possible presidential run, they asked you if you were a progressive? You responded by saying, “Look at me gentlemen. My life hasn’t progressed anywhere.”

So there is the agony of the war, and a family situation that often does not include marital bliss, and then there are your self-doubts and bouts of depression. But there is always your little son Willie – the light and joy of your life. There is Willie dressing up like a little soldier and trying to bring rocks, mud, and turtles into the White House. There is Willie getting into so much mischief, and he is so full of spunk and life. How could a father not love and be proud of such a boy?

But then Willie is laid low by some disease. The doctors can’t bring him around, and little Willie dies in the White House. Willie’s body is taken to a temporary crypt in Oak Hill Cemetery in Georgetown, about five miles away from the White House. You may be the President of the United States with so many duties and responsibilities in a time of war. But you are overcome with grief. What do you do? What can you do?

It was reported (in several newspapers of the day) that Abraham Lincoln was so stricken with grief that on several occasions he left the White House and visited the cemetery. Lincoln opened the temporary crypt, and held the body of his dead son. 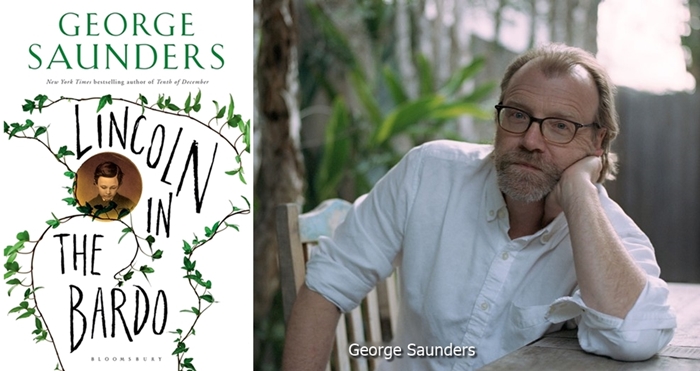 Writer and professor, George Saunders, uses these historical reports to construct a captivating novel, Lincoln in the Bardo. The book won the prestigious Golden Man Booker Prize, and I think it has lessons for us as we go through some difficult times.

Saunders is not only an excellent writer, but he is also very interested in Buddhism. The bardo is a concept in several branches of Buddhism, and it arose soon after the death of Buddha. In essence, the bardo is a state of existence between two lifetimes. It is consciousness not connected with any physical body. In this framework after one dies, you are not immediately reincarnated into another body. Instead you may spend some time in the bardo. 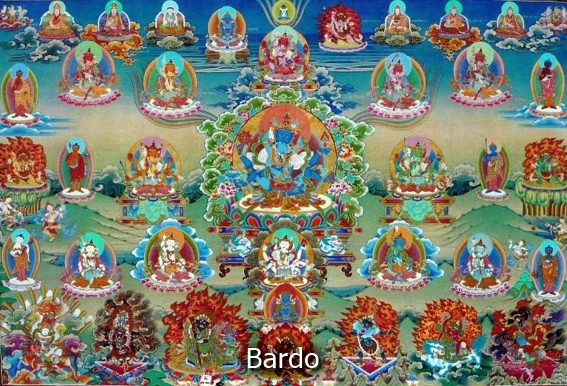 The bardo is like a great metaphysical train station, airport, or cosmic bus depot. Also, the bardo has many platforms and gates, and in Saunder’s novel one of these ramps extends to the cemetery in “Civil War” Georgetown. Lincoln, Willie, and other souls/spirits learn much from their interactions in the bardo.

I admire Saunders for much more than his writing abilities. In real life he is known for his kindness – not only in helping up-and-coming writers, but in making this world a better place. Saunders reminds me of a quote from that great Rabbi, Abraham Joshua Herschel, who said, “When I was young I admired clever people. Now that I am old, I have learned to admire kind people.”

It is interesting in thinking about Lincoln who went through so much heartache as President, as well as a husband and a father. He didn’t become bitter, and he didn’t become pessimistic.

Following those grief-filled nights in the cemetery in Georgetown, Lincoln went on to talk about and advance “the better angels of our nature.” He envisioned a world where there was “malice toward none” and “charity for all.”

As a minister in both Tulsa and Roanoke I have had the honor and privilege to meet several courageous people who have had – like Lincoln (a la Saunders) – nights in the bardo. And like Lincoln they have emerged from these experiences as kinder souls, positive influences, and incredible examples of what is possible.

If we ourselves have never spent a night in the bardo (or don’t remember being in the bardo), perhaps we can learn much from those who have spent some time there – and remember these experiences.