Nontheism vs. Atheism: What is the Difference?

Several people have asked me: What is the difference between nontheism and atheism?

First, I need to give full disclosure. You know how you might be listening to National Public Radio, and they are doing a story on, say, Amazon, Apple, or Google. And in the middle of the story, the NPR reporter chimes in, saying, “Amazon (Apple, or Google) is a financial supporter of NPR.”

Well, my full disclosure doesn’t deal with taking money from Amazon, Apple, or Google. Instead, my full disclosure is to tell you – upfront – that I am a card-carrying theist. I very much believe in the existence of a Divinity that is beyond anything I can fully explain or comprehend. That great American teacher of mythology, Joseph Campbell, noted that anything we can say about God is at best a “mask” or partial representation of a more significant – or ultimate – reality. 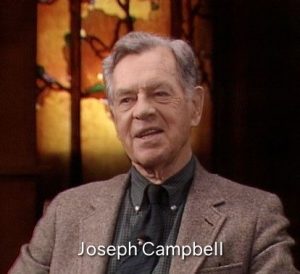 After my father died when I was 17, I was an atheist through a part of my twenty’s. Although my professional life went well, so many other aspects of my life went to hell in a handbasket. But then, I had several deeply spiritual experiences. My growth from atheism to deeply abiding theism followed a path similar to that described by that great spiritual/Christian writer C.S. Lewis.

I readily admit that I use many things that I can’t fully describe, and I bet you do too! Do you use a computer or the Internet? You probably have a general idea of how computers and the Internet work. But if you were handed a computer motherboard or a router, I doubt you would be able to fix them.

I also admit that there are times when I need a God “with some skin in the game” Quite frankly, I am proud to admit to that fact. I also don’t see the point in having a relationship with a God who doesn’t have the time to communicate with you. Plenty of mortals on earth can fill this role if you want to deal with non-communicators. I also believe that both faith and evidence are sound enough to support a theistic view – at least, it is for me. But I do not claim Papal infallibility. 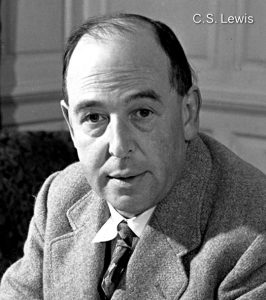 I am glad that I went through an atheistic stage in my life. It has helped me when working with people who have honest doubts and hesitations. I can better understand their journey than if I was a “cradle to grave” believer. The Bible is correct that “all things work together for the good of those who love God.” 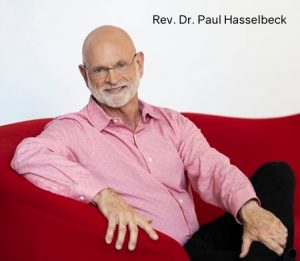 Your experiences may run counter to mine, but I have found that many people who call themselves atheists are often bitter or angry toward religion and spirituality. Given the sins of many religious institutions, this anger is often well justified. However, I have found that people who call themselves nontheists often have either never experienced this anger toward religion, or they’ve come to a place of forgiveness.

Quite frankly, some of the most spiritual people I know or who have read about are nontheists. These nontheists seem to have faith and have experienced an ultimate reality that might not contain a traditional God – but it has produced the same “fruits of the spirit” that the apostle Paul mentioned.

Let me give two examples of what I mean. Rev. Dr. Paul Hasselbeck is one of the leading metaphysicians in the Unity movement. For many years, Rev. Paul was a Dean at Unity Institute and Seminary at Unity Village. I can’t recommend his book Heart-Centered Metaphysics strongly enough. If you are interested in metaphysics and are only going to buy one book, then this is the one for you. I have learned so much from Rev. Paul. 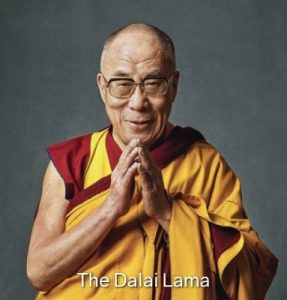 Rev. Paul describes himself as a nontheist. He does not have a traditional god. But he does believe in a wisdom, a knowledge, and what Aldous Huxley called the perennial philosophy. These truths for him bring Rev. Paul in touch with ultimate reality and ultimate Truth. He is one of the most spiritual people I have ever met.

I truly believe this book is just what we need to help us go through the difficult times we are facing.

It is helpful for me as a theist to remember that theism has no monopoly on spirituality. I am also so glad that Unity honors all paths that lead to spiritual enlightenment.