My daughter, Rachel, recently turned 18, and this rite of passage showed me how different her values are compared to what I had when I turned 18.

No sooner did we finish a wonderful birthday celebration for Rachel than several folks reminded me that legally Rachel was now an “adult!” Social Security reminded me of this fact, as did the nurse in the office at Rachel’s doctor. Yikes!

But what drove this milestone home to me was a question from Rachel, which went like this: “How do I register to vote?” She also asked if we could go to the polling station together on Election Day in November. Then Rachel floored me by asking, “Dad, besides the election for governor, who are the other down-ballot candidates that are running, and what are the other issues we will be asked to vote on?” Gulp, I pleaded the Fifth. 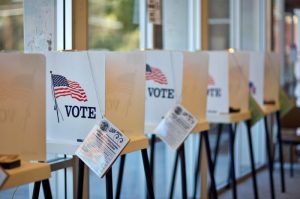 Her questions reminded me of when I turned 18. However, my questions were a little different because they included: When can I get my driver’s license? When can I get a set of keys to the family car, and when can we get an FM radio added to the car’s audio system?

I must admit that when I compared Rachel’s questions with my questions, mine did appear to be a little shabby. But I tried to put myself back into my 18-year-old frame of mind and consciousness. 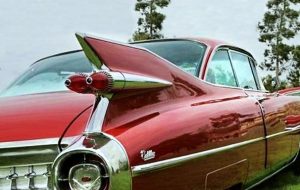 I mean, I did register to vote when I was 18. I also really did agree with the then media guru, Marshall McLuhan, that for most kids, the driver’s license was higher up on the agenda than being a Young Democrat or Young Republican – or libertarian or socialist.

I remember what I did to get my driver’s license. I dressed up in a tie and jacket, and I had my hair cut short. To the examiner, I said, “Yes, sir,” and “No, sir.” Also, I was very fortunate to parallel park perfectly on my first attempt. I passed and got my driver’s license after my first test.

But something else happened when I turned 18. I had to register for the draft, and the Vietnam war was raging. I soon realized that I wouldn’t be cruising along Long Island beach roads (with or without a moon) if I were drafted. That was enough to get me interested in social issues. 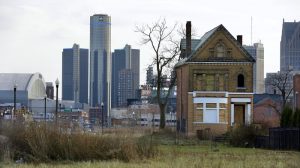 I also started to realize that not everybody was living a privileged middle-class existence. For many of my friends, finding the finances to attend college was not as easy as it was for me. It also was driven home to me that there was only one section where non-whites lived in our suburban town, and this section did not have many of the amenities that one would find in the rest of our community.

It is very easy, I think, when one reaches a certain age to believe that the world is going to the dogs, things are falling apart, and values are not what they used to be.

But when I look at many in the younger generation – where they are today and what they believe – I often feel real waves of optimism and hope, compared to where my friends and I were back then. 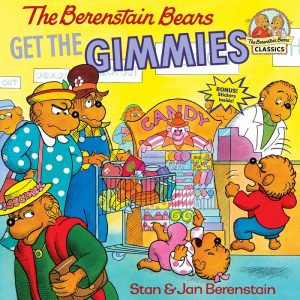 I was reading a Berenstain Bears book to my six-year-old, Therese, recently. In the book – which is about Papa bear, Mama bear, Brother Bear, and Sister Bear – the Bear family goes shopping. Unfortunately, the two cubs have a meltdown in the checkout aisle. They get what is called the “the galloping give me.” They want candy, they want toys, they practically want the whole store – except the vegetables.

That night Gramps and Gram Bear are visiting. Papa Bear starts relating what happened in the store. However, Gramps starts telling the family what Papa Bear was like when he was a cub. Gulp! It is easy to forget.

Because of Rachel, I decided to learn who else is running on the ballot besides the candidates for governor. I also investigated the down-ballot issues. I hope Rachel gets her driver’s license soon, and I applaud her for her priorities. 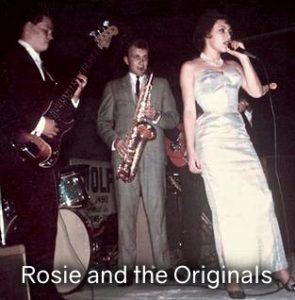 Interestingly, recently when we were in the car, Rachel played one of her Spotify playlists for me. I was amazed by some of the songs that were on her playlist, including Martha and the Vandellas’ “Dancing In The Streets,” Rosie and the Originals “Angel Baby,” and the Beach Boys’ “Good Vibrations” – all songs that I remember from Long Island beach roads. Maybe our values are not so different after all?