Science & Religion: A Match Made In Heaven?

Do you remember the song Love and Marriage? It went like this: 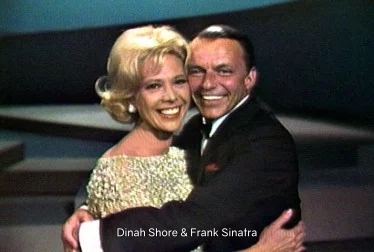 Frank Sinatra first made this song famous in a TV production of Thorton Wilder‘s play Our Town. It was then released as a single and made it to the top of the Billboard charts.

Not to be outdone, Dinah Shore stopped seeing the USA in her Chevrolet long enough to record a cover of this tune. Her version of Love and Marriage also made it to Hitsville. (To listen to Old Blue Eyes singing the song, click here. To listen to Dinah’s cover of it, click here. I’d be interested in hearing from you which version of the song you like best.)

If a similar song were to be sung about Science and Religion, it might go like this: 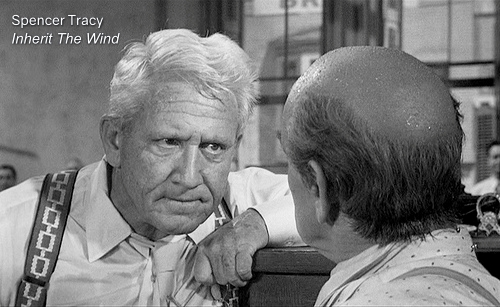 If you ever get a chance to see Bertolt Brecht’s incredible play, Galileo, you can sense the struggle that has taken place in the past between the two. Walter Isaacson’s excellent biography of Leonardo da Vinci also reveals this historical tension. Or see the movie Inherit The Wind, starring Spencer Tracy, about the famous 1920s Scopes “monkey trial” trial in Tennessee.

Is this tension just a thing of the past? Given the recent trends of polarization in our society and recent book banning and curriculum censorship attempts, I don’t think so. I also don’t think it has to be this way. Both science and religion should be seeking truth. We should not have to pick between the two.

Albert Einstein hit the nail on the head when he said, “Science without religion is lame; religion without science is blind.“ Einstein also believed that both science and religion – in their best forms – produce a sense of awe and beauty.

I feel very grateful that Charles Fillmore, a co-founder of the Unity movement, was a great lover of science and spirituality. Of course, spirituality played a central role in Charles‘ life. But so did science, and he kept up with the latest scientific discoveries and theories of his day.

For example, Charles was electrified by the early discoveries of radio waves. He was one of the first theologians to use radio to broadcast his message. His last book, Atom-Smashing Power of Mind, was published in 1948 (the same year he made his transition) and indicated his intense interest in science. 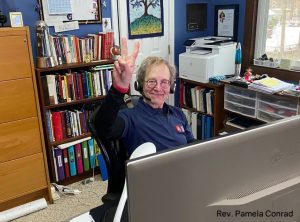 I am so glad that Unity does not ask us to check our brains at the door. Modern Unity thinkers have been interested in the latest developments in neuroscience, artificial intelligence, research about the possibilities of the metaverse, and more.

Given all of the above, I have been very interested in learning about Rev. Pamela Conrad. I hope to meet Pamela someday soon. She is the rector of Saint Albans Episcopal Church in Glen Burnie, Maryland. Pamela is also a research scientist at Washington DC‘s Carnegie Institution of Science, a member of the tactical operations team for the Mar’s Perseverance rover mission, and a researcher with NASA‘s Jet Propulsion Laboratory.

Pamela says that being an Episcopal priest and an Astrobiologist has given her two heavenly pursuits. Reporters often ask her how she got interested in both these fields. Concerning science, Pamela points back to a night in 1957 when her dad – who was a scientist – pointed out a tiny dot in the sky that was moving very fast. He told her that was Sputnik – the USSR‘s first satellite.

She was fascinated and “kept looking up at the stars.“ Her father made a model of the US launch rocket and satellite Explore. “I ran all around the house with it, captivated by the idea of exploring something as big as the sky,” Pamela says.

Twenty years later, Pamela was in graduate school studying geology. Her focus was on Geobiology, and it wasn’t long before she became interested in the geobiology of the Moon, Mars, and beyond. 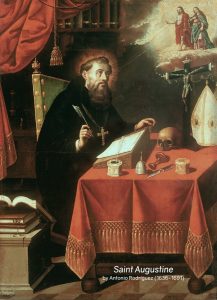 So, where did the love of religion come in, you might ask? Like many of us, Pamela went through several long dark nights of the soul. From this came several profound spiritual and mystical experiences. It was more than a hop, skip, and a jump, but in 2017 Pamela became an ordained Episcopal priest.

Pamela sees science and spirituality as being intertwined. “Both are ways of understanding what God has created … It’s OK to explore what God has made, letting science guide us. Science is a tool God has given us. Science teaches us that we are continuously growing in our understanding, something Faith teaches as well,” she insists.

She says that “whenever I see a new image come from Mars, I’ll take a look at the landscape and go, ‘I am so sorry God that I made you too small. Look at that! You are everywhere! You are so much bigger than we can imagine.’”

At the same time, the key issues raised by modern science are too important to be left to just scientists. Get involved! Science and religion can and should be a marriage made in heaven.