The Web(b) of the Universe: More Wonderful Than We Imagined!

I am willing to admit to at least one guilty pleasure. When I am at the library, I will often plunk myself down in a chair and take out a big book dedicated to pictures taken by the Hubble Space Telescope.

The Hubble Space Telescope is well-positioned to capture images of deep space. The pictures show galaxies well beyond our Milky Way.

They show cosmic nurseries where stars are born and where stars are in violent death throes. There are pictures of giant gas nebulas that radiate more colors than the pallet of an impressionist artist. 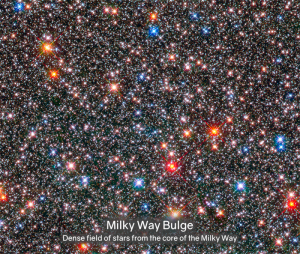 Second, these pictures reveal an incredible universe. When Galileo got in trouble with the church authorities, part of the charges leveled at him was that he was besmirching the Ptolemaic model of the universe, which placed the earth in the center of everything. Ironically the universe that actually exists is far more beautiful than the old Ptolemaic model.

But third, and I think this is a key point, the universe that the Hubble Space Telescope reveals is far more awe-inspiring than the cosmology the church fathers were defending back in Galileo‘s day. 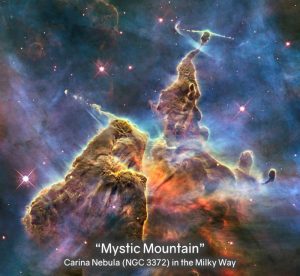 But hold onto your hat! As fantastic as the Hubble Space Telescope is, NASA, the European Space Agency, and the Canadian Space Agency have just done something which should top Hubble buy a country mile – or a country light-year!

They have just launched the James Webb Space Telescope. Named after the NASA administrator who directed American space efforts during the early years of the Apollo program, the Webb telescope is roughly three times bigger than Hubble and seven times more sensitive to light from far away in space. 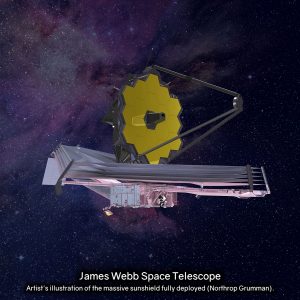 While the James Webb Space Telescope can see deeper into space than the Hubble, it will also go back further in time. The James Webb Space Telescope mission is to produce information about what things were like in our universe 13.7 billion years ago. It is estimated that the Big Bang took place 13.8 billion years ago, so the hope is that Webb will bring us information from almost the dawn of time.

I believe there are several big takeaways from all of the above, including: 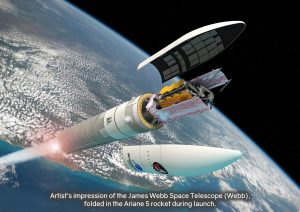 This sense of awe can lead us out of the feeling that all that exists is mundane garbage. It can remind us of the incredible miracle that all of this exists, and that we exist.

After all, it is a miracle that something exists when it could have been the case that nothing exists. And not only that, it is a beautiful miracle that you and I exist and are one with all of this.