You Can Make a Difference & Spiritual Principles Work in the Real World! 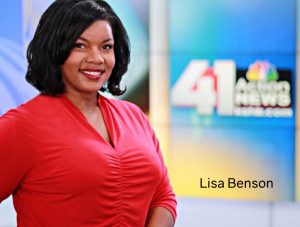 It is very easy to get discouraged and think, “What difference can I make? You can’t fight city hall!”

Well, I recently heard a presentation by two incredible African-American women that showed that we could make a tremendous and positive difference – even if that means taking on a major international media corporation in federal court.

Many of us have attended sessions on diversity and inclusion that were somewhat less than “humdingers.” But at the recent Unity Worldwide Ministries annual convention, a session on diversity, equity, and inclusion had the audience giving the speakers numerous and well-deserved standing ovations.

Talk about David and Goliath or Daniel in the lion’s den; meet Lisa Benson and Dr. Tracey Nix. Lisa was an Emmy-winning reporter for the NBC affiliate in Kansas City. Tracey is a minister who has worked with people from all walks of life, races, and cultural backgrounds.

I wish you could have been at this session to hear Lisa’s story. She grew up in a small town in rural Missouri. Only about 9% of the town’s population was black. Lisa said she had many white friends growing up and was included in this white community. She was so well included that she developed what she called a “white” consciousness. 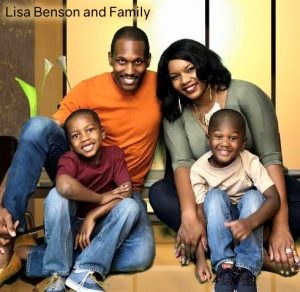 When her family moved to St. Louis, she retained this “white” consciousness. Lisa saw “white” as being successful, safe neighborhoods, two-parent families, and more. She saw herself as the “exception to the rule” in terms of being black.

While attending Clark Atlanta University, she met “successful” black families and friends, and she began to sense how damaging her “stereotyping” had been. It was at Clark that she discovered she could be an excellent journalist.

After college, she was hired by a local TV station and started her career as a journalist. She wound up at the local affiliate for a major network in Kansas City. But in Lisa‘s words, she “faced a dilemma. I was good enough to work there, but I was not good enough to be promoted,” she explained.

Lisa said she tried to talk with her bosses about what she could do to advance her career, but the discussions were highly unsatisfactory. In most of the newsrooms she was in, Lisa was the one non-white person there. This situation did not make her uncomfortable because of her experiences of growing up in a predominantly “white” community. 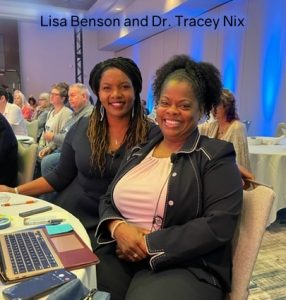 Then Lisa shared an article from The Guardian newspaper on her personal Facebook page. The article discussed the unequal power dynamic between white and black/brown women. Two of Lisa’s white female coworkers were offended by the piece. They went to management and demanded that she be fired. Management did precisely that, and the case wound up in federal court.

Lisa said she went to court not only to stand up for herself but because she felt she had a responsibility to future generations. The jury returned a verdict in her favor. Lisa realized she needed to do some real spiritual healing to grow from this experience.

Lisa has been partnering with Pastor Nix, and their suggestions and experiences are, I believe, very sound for dealing with some very tough issues. Lisa and Dr. Nix suggested the following:

2. Boldly seek answers and truth: It was important for Lisa to seek out why she was not being promoted respectfully. It was also important to use legal means to get the facts. 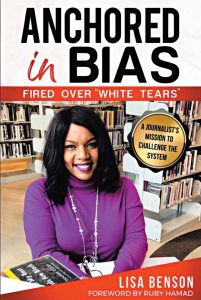 3. Offer empathy and respect: Show this to people even when disagreeing. Lisa and Dr. Nix were full of stories about how this is possible.

I was very touched by Lisa and Dr. Nix’s presentations. When faced with Lisa’s situation, I believe that many people would wind up becoming “professional victims.” But Lisa has grown through this challenging experience and is a great mentor to a new generation.

Dr. Nix has shown the power of bringing spiritual principles to diversity in the real world. Lisa’s story was not an easy one. But it is great to hear stories of how these values make a positive difference in trying circumstances.